Researcher Meredith Newlin has just returned from a two-week visit to Sierra Leone where she was evaluating the feasibility of adapting the Connecting People Intervention model to address the mental health treatment gap in low and middle-income countries we first spoke about here.

Funded by the Wellcome Trust and the University of York via the Centre for Chronic Diseases and Disorders (C2D2), this visit allowed Meredith and colleague  Dr Susie Whitwell from King’s Centre for Global Health, to visit Sierra Leone in July 2013 to explore how social interventions can help to meet the needs of people with mental health problems. During their visit, Meredith and Susie conducted interviews, focus groups and observations in a variety of mental health service settings and with a number of key stakeholders in the three largest cities, Freetown, Makeni, and Bo. 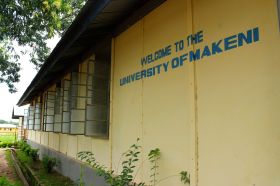 Like many post-conflict societies, Sierra Leone lacks capacity in its health and social care workforce. Where an estimated 13 per cent of the adult population suffers from a mental disorder and there exists only one trained psychiatrist for a population over 4 million, the lack of mental health training and supervision represents a significant barrier to addressing mental health needs.

Although training has begun for 21 psychiatric nurses, focus has been placed on the medical model, which is problematic in a country with poor access to medications. Upon graduating this autumn, the nurses will be based in district hospitals across the country with referral pathways reaching into the rural communities. Training in psychosocial approaches is greatly needed both at district and community levels in order to strengthen the care available to adults with mental health problems. 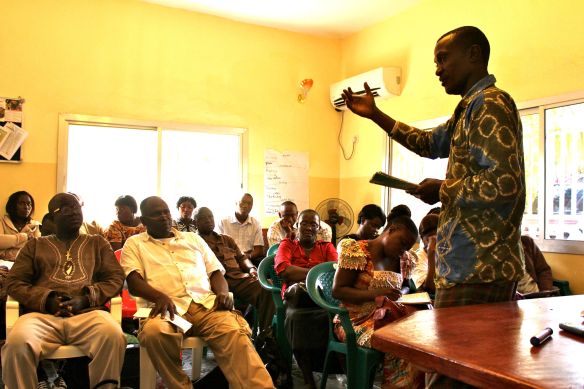 Meredith and Susie joined the psychiatric nurses for three days of training where they discussed principles of social capital and strategies they currently use to build relationships with patients, and spent time reviewing difficult cases. This gave us an opportunity to analyse the difference between actual symptoms of mental disorders and stereotypes associated with unusual behaviour in a context where people with mental health problems are highly stigmatised and vulnerable. Time spent with the nurses also enabled us to better understand the manifestations of illness from a sociocultural perspective. For example, the nurses explained they see young women suffering more from “frustration” (Krio for depression) due to the immense pressure placed on them to marry and have children, which may be over-diagnosed as psychosis given the prevalence of stigma in the community. 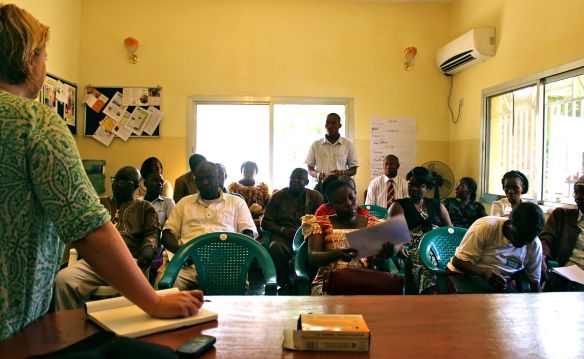 Feedback from stakeholders on the adaptation of an intervention model was positive, highlighting specific elements of social capital within the cultural context: 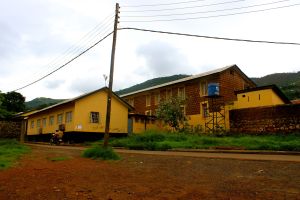 From the data collected in this feasibility study, the research team will continue to collaborate with stakeholders in Sierra Leone to enhance the psychosocial skills of mental health workers through adaptation of the intervention model and development of a training programme. 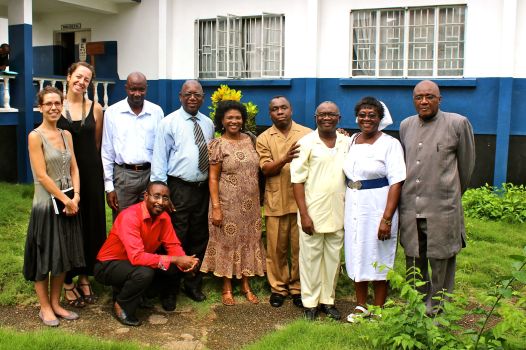